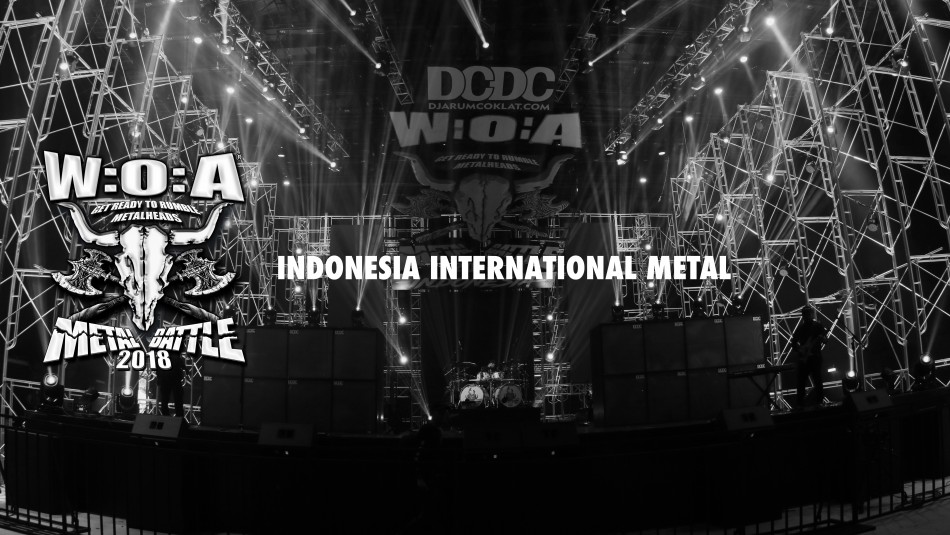 The idea of aiming to be a worldwide metal actually have existed since this scene have. But, the movement was intentionally done in the early 2000s, especially when the glocalism idea could be heard louder and wider, marked with a lot of metal music festivals that were held on behalf of locality or cities name in the whole world.

More or less, it made the scene take initiative actions and increase the spirit because each of the stakeholders of the scene wanted to make the scene's potentials could be seen equally as others. Introducing Indonesia through music to the whole world is an effective way and it is accordance to the asset that Indonesia has, especially underground music.

Indonesia International metal movement is actually a necessity, especially to the scene that is still exist and developing in every day. Once the Indonesian bands could go across the nation, the scope would be wider, music development will be more progressive, and regeneration would emerge. At the end of the day, this movement is one of the milestones for determining the existence of a scene, so that the scene could stand still, develop, and be more solid, more than ever.