Just imagine operation ivy, suicide machines, Against all authority and less than jake .. yes just imagine my friend cause had nothing to do with the united skank anyways. They also do not know who is united skank .. for sure we definitely inspired of them. After playing ska, street punk, melodic from the year 2000 under the name of n different personnel. So since 2009 The United Skank was built and they are Vaand (vocal), Rouq (bass), Reztoo (drums), Leo (Lead guitar) and Cepin(guitar). 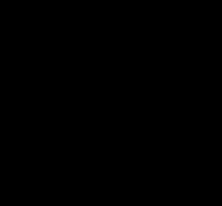